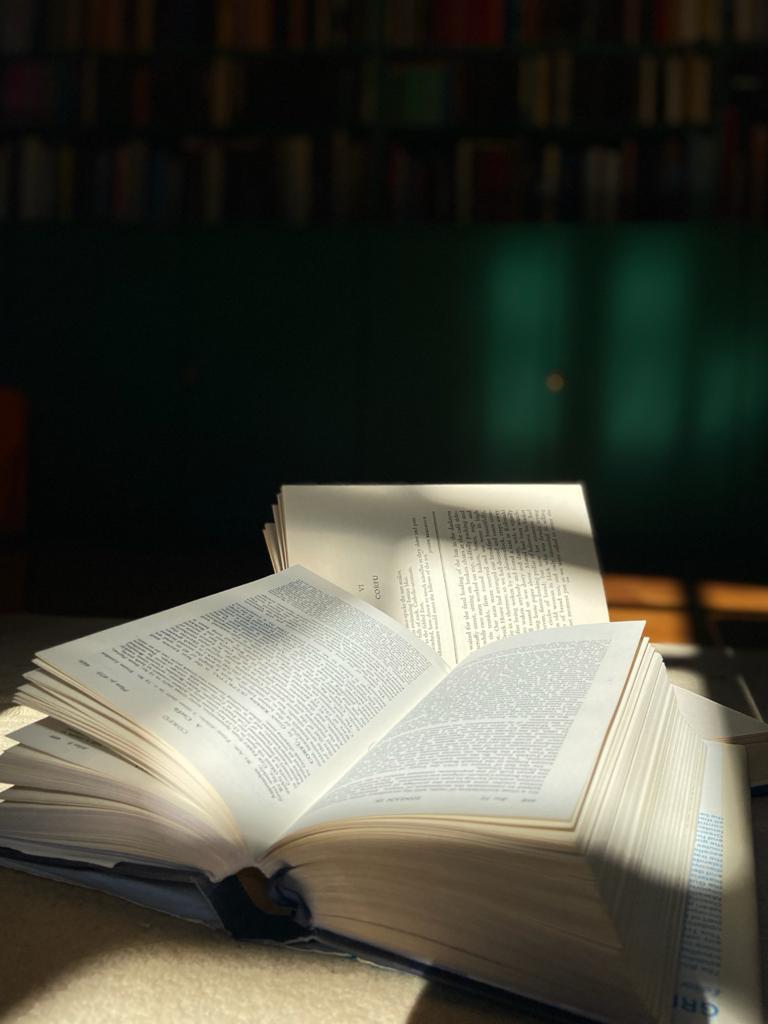 Worldwide, speakers of the Corfiot dialect now number less than 100,000. Nonetheless, Salty Bag’s new website includes the option to view it in the Corfiot dialect. But if relatively few people speak the dialect, why does this matter? The answer is simple; preserving local dialects is vital for the protection of cultural identities.

You might be wondering: what’s the difference between a language and a local dialect? The short answer is that a local dialect is a form of language which is specific to a particular region within a country. Roughly 7,000 languages are spoken worldwide, each with their own variety of local dialects. Even though it’s a relatively small country in terms of both area and population size, Greek is no exception. Several different dialects, such as Cretan, Cypriot, and Corfiot, are used by Greek speakers throughout the world. However, the difference between languages and dialects can be hard to define. In effect, local dialects can function as languages of their own within particular areas.

It’s obvious that languages are key to cultural expression and identities throughout the world. Fundamentally, entire cultures and histories are the results of human language. Language allows speakers to move easily through the society where that language is spoken, and enables them to connect with fellow members of their culture. It’s also an observable aspect of culture, meaning that speakers of a language can be easily identified with their cultural community and their country or region of origin. The values and beliefs of particular cultures are also reflected in the language. This is because languages are constantly evolving as the views of its speakers change. Languages can also mirror the way that its speakers view themselves and the world around them. The use of honorifics in Japanese, for example, reflects the importance of societal hierarchies there.

Local dialects are therefore essential for the preservation of the cultural identities shared by a fairly small population, constantly under threat of erosion from the culture and language of the majority identities within a particular country. This is because they individualise specific areas within regions, and connect its speakers with that smaller area. For example, Corfiot can be distinguished from other Greek dialects by its unique accent, pronunciation, tone and lexis. This reflects the varied history of the island, which was ruled by the Venetians for almost 500 years. To this day, many Corfiot words have noticeable Italian influences.

Dialects are therefore not just important to, but essential for, the preservation of cultural identities. If languages were standardised, minority cultures would lose a central part of their identities. As Khaled Hosseini, an Afghan author, has commented, ‘if culture was a house, then language was the key to the front door.’

The Corfiot dialect specifically is an affirmation of the unique Ionian culture of the island. So, if you love Corfiot culture and you want to feel more connected with the locals on your next visit, why not try your hand at learning some quintessential Corfiot words?