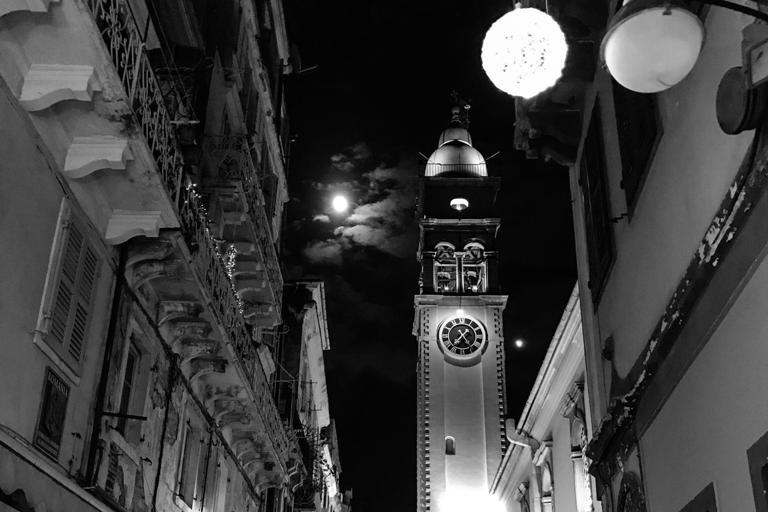 On December 12, the Greek Orthodox Church will celebrate the feast day of St Spyridon. This day is particularly significant to the people of Corfu, where Spyridon is revered as the patron saint of the island. Read on for everything you need to know in anticipation of St Spyridon Day – and for a slice of Corfiot culture.

Who was Saint Spyridon?

St Spyridon was born in the third century AD in Cyprus. Devoted to a life of charity and piety, he was enabled by God to perform miracles in return. He was eventually made the Bishop of the ancient city of Tremithous, near modern day Larnaca, by Constantine the Great.

Why is he celebrated in Corfu?

St Spyridon is thought to have performed a number of miracles which have protected the island of Corfu from harm.

Given the Saint’s importance to the island, it is understandable that Spiros and Spiridoula are highly popular names for Corfiot children! They celebrate their name-days on December 12.

How is Saint Spyridon Day celebrated?

St Spyridon Day is highly significant to the culture of Corfu. As a result, there are many historical traditions which are enjoyed by Corfiots on December 12.

The most conspicuous of these traditions is the emergence of the shrine from within the Church of Saint Spyridon, at 11pm on December 11. It is positioned outside the church and for three days, visitors can view it, and pay their respects. Many members of the Greek church travel from across the world to visit the shrine.

Aside from the religious significance of the day, St Spyridon Day is also used as an opportunity for many Corfiots to spend quality time with their families and to prepare for Christmas. Moreover, for hundreds of years, Corfiots have celebrated by making and eating loukoumades – delicious fried balls of dough dripping with honey and sprinkled with cinnamon. This tradition stems from the Venetian period, when locals would eat loukoumades to stay awake and to withstand the cold when they attended vigils at St Spyridon’s church. If you’d like to join in with the festivities by baking and eating these Greek donuts, click here for a great recipe.

This is not the only cultural celebration that can be enjoyed on Corfu. Click here to read about other events and festivals which take place on the island throughout the year.